Gator Sausage, Ostrich Meat: 7 Exotic Meats Not for the Faint of Heart 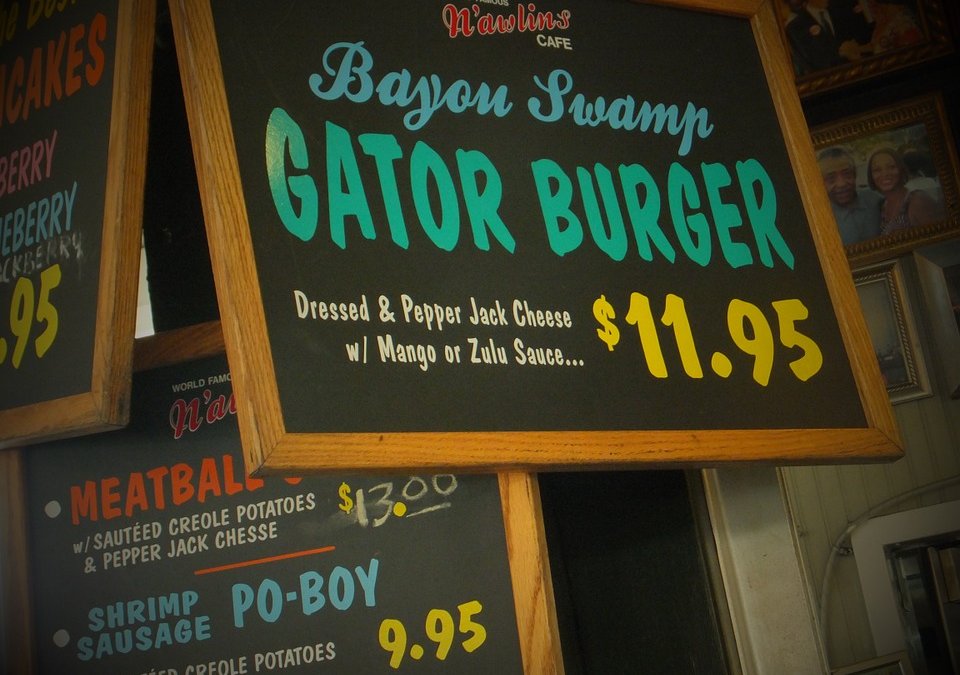 Most adventurous foodies have probably gone beyond the plain burger to try bison or even duck. But goat, ostrich, or gator sausage? Aren’t those animals more often seen in a zoo and not on a plate?

More restaurants and chefs are combining exotic meats as a different yet scrumptious choice for the environmentally conscious, health-savvy, or simply curious eater. Turns out, a lot of these exotic meats are actually less in fat, higher in protein, and just as yummy as traditional pork or beef cuts that make up the most of the meats in the typical American diet. 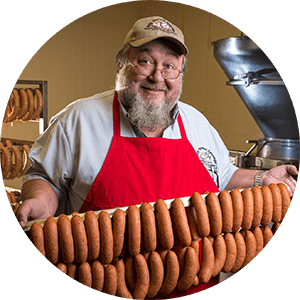 Need to Order Special Craft Sausages? Get in Touch!

If you want to get premium sausages, submit your name and email address and a member of our staff will respond quickly.

Also, eating a more diverse range of meat is ultimately better for the environment. With more people adding meat to their diets, we can no longer depend on typical livestock to cater to those needs, especially with growing environmental concerns like less available farmland, water shortage, and global warming. That means we need to look outside of pigs, cows, and sheep when it comes to what we eat.

While you have probably never seen these cuts of meat come out of your mom’s kitchen, they can create a delightfully tasty and surprising meal.

Nutritionally, bison or buffalo comes out way ahead of beef: It has less saturated fat and less calories. Bison, native to North America, makes a healthier option for burgers or dishes that traditionally call for beef cuts, since it has a similar texture and taste. Some say bison even has a sweeter and more intense flavor than beef. Bison is also available in a lot of grocery or health food stores. You can easily find it in the meat or freezer sections, although it’s slightly pricier than beef. 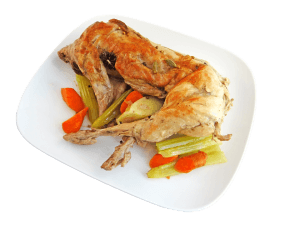 Okay, it may seem tough to imagine seeing Peter Cottontail on a cold plate, but keep in mind that rabbits sold for eating in the U.S. are not really the cottontail variety. They are usually cross-breeds between New Zealand and Belgian species,  Scottish hare, or Chinese rabbits. Due to its mild flavor and healthy nutrient content, rabbit is gaining popularity among chefs. One serving has a lot more protein than chicken or beef, lots of iron, and minerals like potassium and phosphorous. It is also a sustainable meat source, as rabbits eat grass instead of grains.

Although it has two legs, wings, and feathers, ostrich meat doesn’t taste like poultry. As a matter of fact, its red meat tastes like a big juicy steak. However, it has notably more B vitamins than your regular cut of red meat.

Venison, or meat from a deer, has a texture and taste close to beef, but with a bit more gamey taste. Because it’s lean, it has less calories, and even less fat, saturated fat as well as cholesterol than beef. Also, it comes with more iron and protein than your usual hamburger. It is one of the most popular “freezer fillers” in the U.S., and makes yummy jerky too. 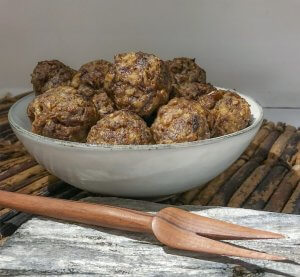 Elk is a bigger animal than deer, and the meat has a different flavor profile—mild and almost sweet. It has the same nutritional profile with deer, plus a serving of elk completes your daily recommended dose of B-12, and is higher in iron, phosphorus, zinc, thiamine, and riboflavin.

Goat meat is a nutritional champ with less calories and less fat than chicken or beef. And like rabbits, goats are also a sustainable meat source since they feed on grass, not grains. The taste is more savory and not as buttery or sweet as beef, but it does offer a bolder flavor as well as a bit of spiciness.

Alligator is significantly lower in fat and calories and higher in protein—though those nutritional benefits are wiped away when you have it deep-fried, as it typically comes in the South. Gator is white meat with a light-grained texture that is similar to pork and chicken. The choice cut, however, is the tail, which has a mild flavor and a texture akin to veal. The meat is usually bought frozen, or as gator sausage, but can also be bought fresh.

Are you game? Lucky for you, you don’t have to hunt these animals to try them out. These game animals are raised on farms and ranches across the U.S. and inspected by the USDA. Go on, give that gator sausage a bite!