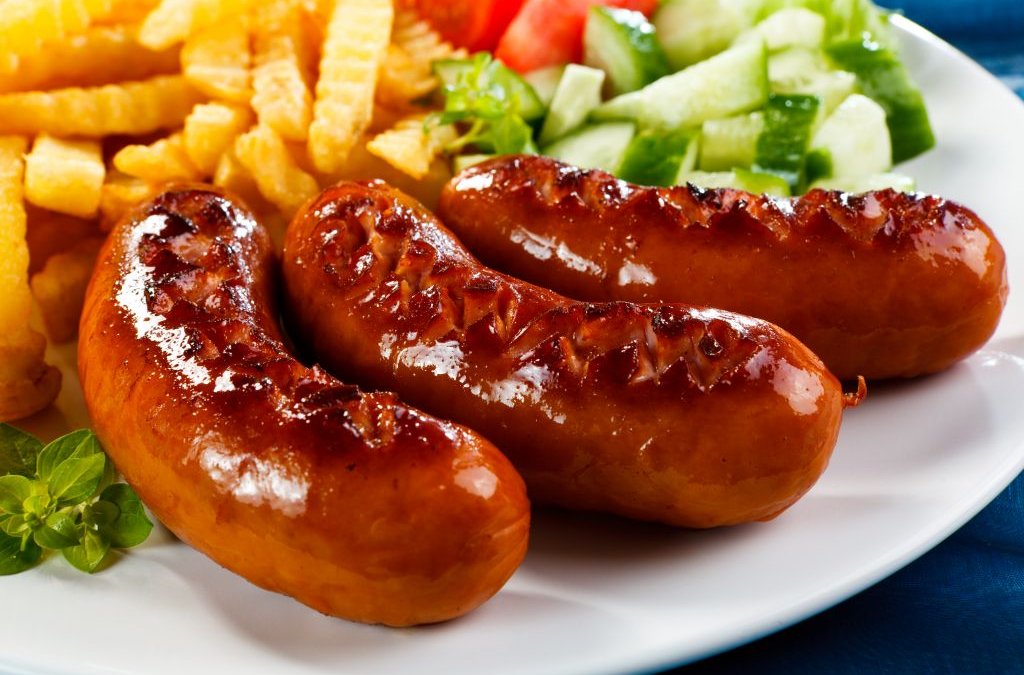 Texas has a history as big as its sky. There are many types from around the world, and under the great sky above, they combine in a unique way in Texas. For hundreds of years, people have relocated from around the world to enjoy everything the Lone Star state offers. Because of this, Texas has some of the most amazing food. Including, a unique array of Texas sausages that you can’t find anywhere else.

Before people relocated from Europe, people who lived and migrated throughout Texas consumed varieties of dried and roasted meats, preserved with various herbs, in sausages made from the intestine. Like the Scottish, native Americans sometimes also used the offal and blood from animals in their sausage recipes. In fact, most Texas of sausage varieties – barbeque sausage – comes from Native American cuisine. The practice of slow-roasting meat known as ‘barbacoa’ became the origin of today’s barbeque. Ground, seasoned, dried, and packaged in skin or intestines, indigenous American sausage is a unique blend of Texas flavors.

Throughout the past 200 years, immigrants from across Europe have settled in Texas. With them, they bring their traditional flavors, spices, and processes for making foods. Including a variety of spicy, sweet and savory European sausages.

From Germany to Italy to Poland, Europeans developed a range of flavors using different meats and local variations. When they arrived in America, specifically in Texas, they brought these fantastic tastes with them. In some places, these flavors combined in unique creole or Cajun varieties of sausage, which sometimes make their way into certain areas of the Lone Star state. But, the majority of sausage makers ended up in central Texas.

Over the years, you can find two distinct trends in European-style Texas sausages. Some producers believe in the power and importance of tradition. They keep their sausages tasting as old-world as possible. Sometimes, going to great lengths to keep the flavors authentic. Other producers embrace the unique combination of flavors only available when you combine old-world and new-world flavors.

Today’s Texas sausages know few limits. Whether you prefer an old-world taste – either American or European – or if you like something you’ve never had before. You can find the sausages you’re looking for in Texas.

Sausage is available for breakfast, as a part of dinner entrees, or served cold with crackers and cheese. Depending on the style and desired effect, you could literally have sausage in Texas three meals every day.

Some of the most unique and experimental flavors combine spicy flavors like Sriracha or ghost peppers. Some try a sweet, tangy flavor, as sausage with bacon and maple syrup. Some try a rich, meaty flavor that mixes well with pastas. As some are experimenting with curry or sushi flavors in sausage. You never know what you’ll find 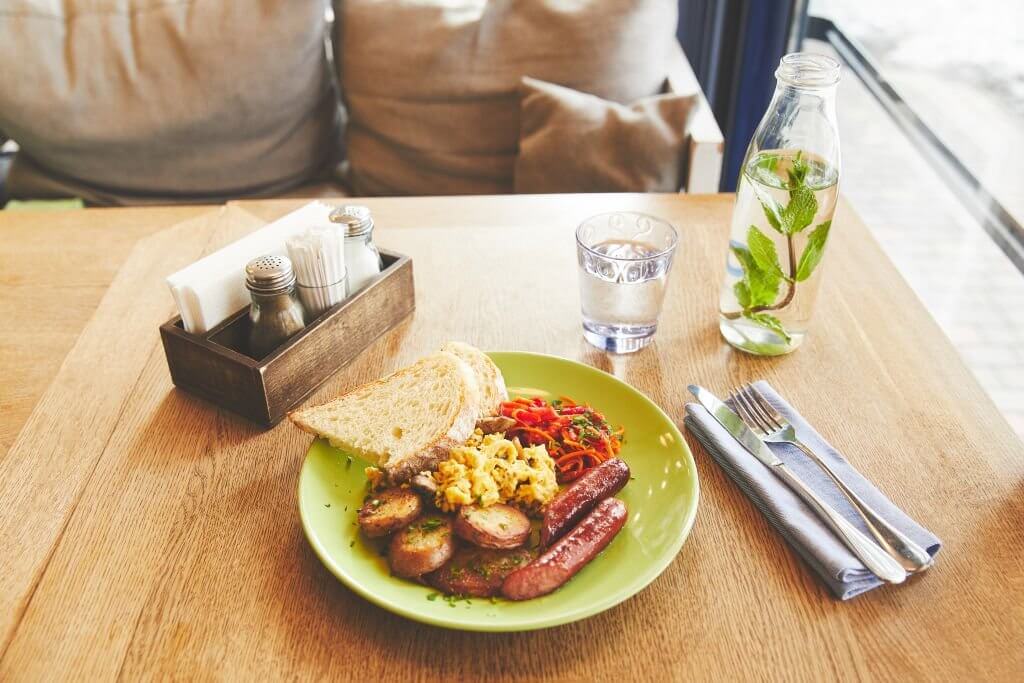 Go on a sausage-tasting tour

If you truly want to experience all the flavors that Texas sausage has to offer, you’ll just have to visit. For the best barbeque, head to the western portion of the state. But for the best sausages, head to Central Texas. You’ll be able to find the interesting blend of sausages that use seafood and southern spice ingredients from the East. Taste the southwest flavors traditional to the Texas landscape. And experience the best in European-style sausage that the US can offer, under the Texas sun. You’ll love the experience of traveling the state, meeting the people, and enjoying the flavors. If you find one you really love that you can’t get back home, take the time to get to know the sausage maker. You won’t regret having a friend who can always send you the best Texas sausages.